The Elizovo airport in Petropavlovsk-Kamchatsky (part of the Airports of Regions holding) takes part in the XIII Moscow International Forum “Transport of Russia.” A scale model of a new passenger terminal of Kamchatka’s main air hub was on display at the exhibitor booth of the Airports of Regions holding in Gostiny Dvor showroom. This installation gives visitors an ample idea of the new airport’s architecture and the project’s key performance indicators.

The “Transport of Russia” tradeshow is the largest annual national forum showcasing the achievements of Russian regions and enterprises in transport infrastructure modernization. This year more than 100 Russian companies and organizations have taken part in this show. The trade fair is visited by public servants, governors as well as heads of biggest national and international firms.

Just to remind: in 2017 the Airports of Regions holding was named the winner of an investment tender for the right to upgrade the main air hub of the peninsula, conducted by Kamchatka Development Corporation. The project delivery agreement was signed between the Corporation and Airports of Regions MC on 3 November 2017. The modernization project includes construction on a new 40,000-sqm plus passenger terminal which will serve the passengers of domestic and international flights. The terminal will also comprise a 131-room hotel and a business centre. 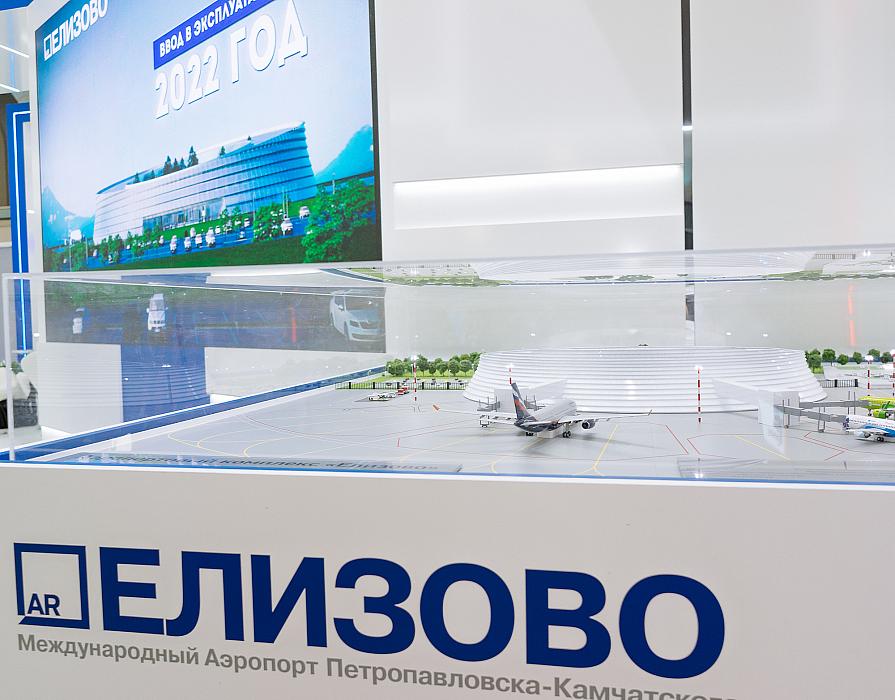 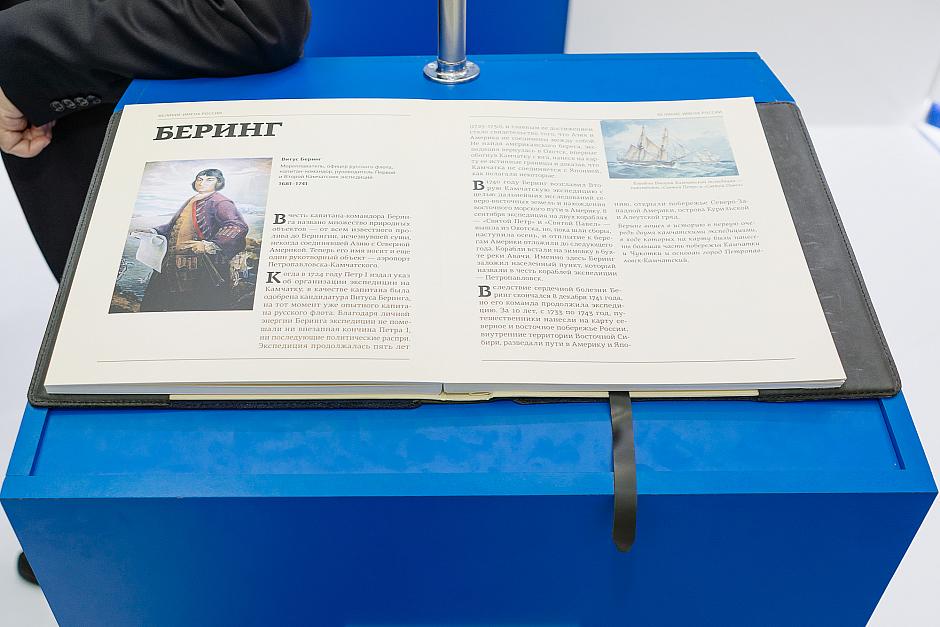 19 November 2019 Two New Passenger Steps Arrive in Petropavlovsk-Kamchatsky Airport 19 December 2019 Single Call Centre Launched in Petropavlovsk-Kamchatsky Airport
When continuing to use our website, you give consent to processing of cookies, user data (location data; OS type and version; browser type and version; device type and its resolution; source from which the user comes to the website; from what website or by what advertising; OS and browser language; what pages are opened and what buttons are pressed by the user; IP address) for purposes of website functioning, retargeting and performance of statistical researches and reviews. If you do not want your data to be processed, kindly leave the site.