Petropavlovsk-Kamchatsky International Airport (operated by Airports of Regions MC) has ranked most punctual airlines that performed flights from the main airport of Kamchatka for H1 2021.

The Aurora Airlines was named the leader of the first group, with 96.3% of its flights performed on time. Rossiya Airlines topped the punctuality rating in the second group. The carrier performed all of its 70 flights punctually, hitting the 100% punctuality ceiling.

Altogether, from January to June, 2,398 flights were performed by various airlines at Elizovo Airport. The airport’s route network was represented by 31 destinations, of which 16 were regular ones. 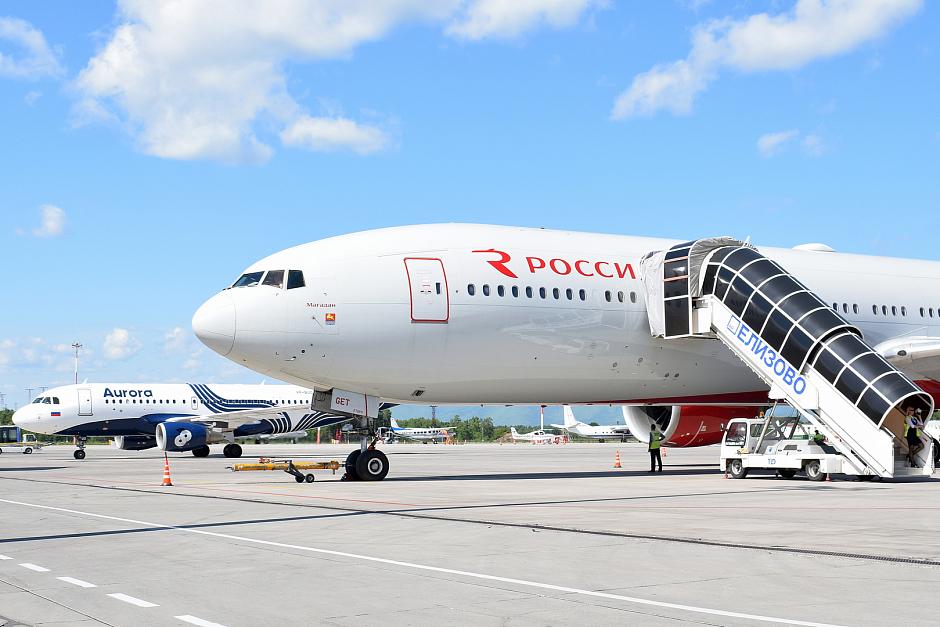 14 July 2021 Elizovo Airport reviews half-year results 15 October 2021 Petropavlovsk-Kamchatsky Airport Hosts Emergency Rescue Team Exercise
When continuing to use our website, you give consent to processing of cookies, user data (location data; OS type and version; browser type and version; device type and its resolution; source from which the user comes to the website; from what website or by what advertising; OS and browser language; what pages are opened and what buttons are pressed by the user; IP address) for purposes of website functioning, retargeting and performance of statistical researches and reviews. If you do not want your data to be processed, kindly leave the site.